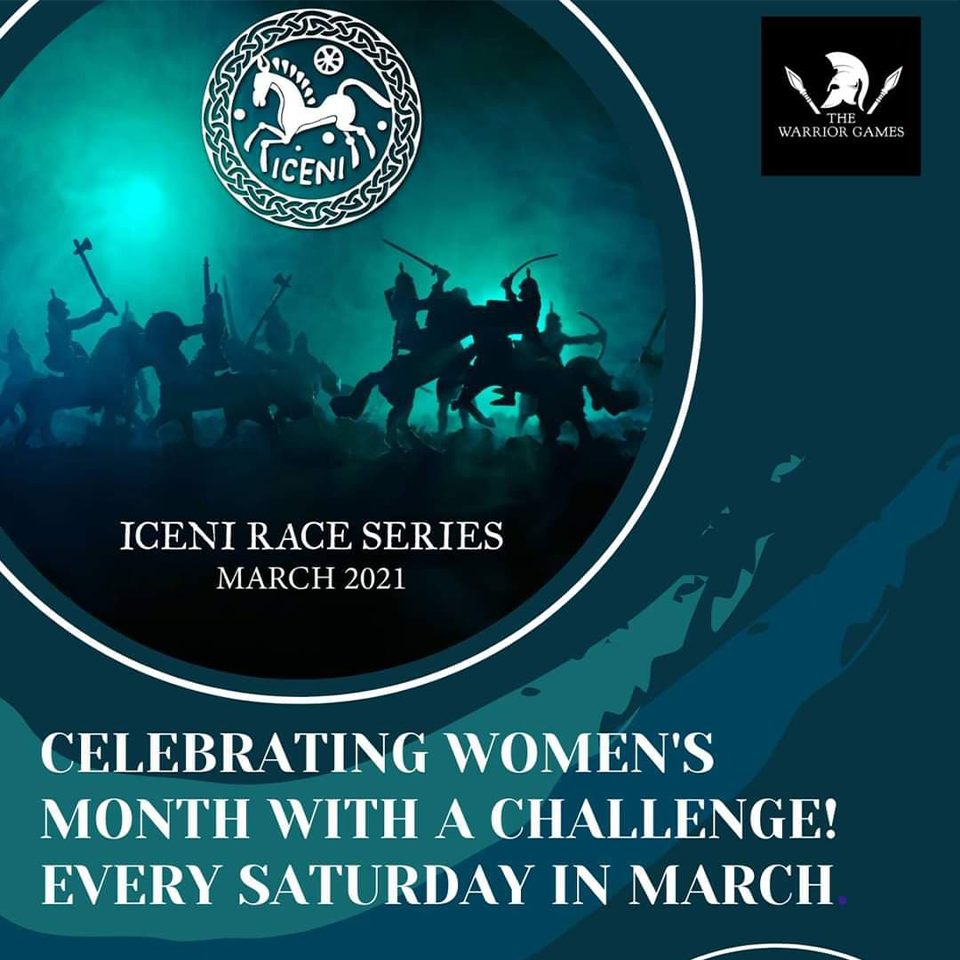 The last challenge of The Iceni Women’s series, we will end this with an all in, full gas CRIT! 15 laps of Bell Lap with a twisty climb and false flat. This course will make you sweat from the beginning to the end!