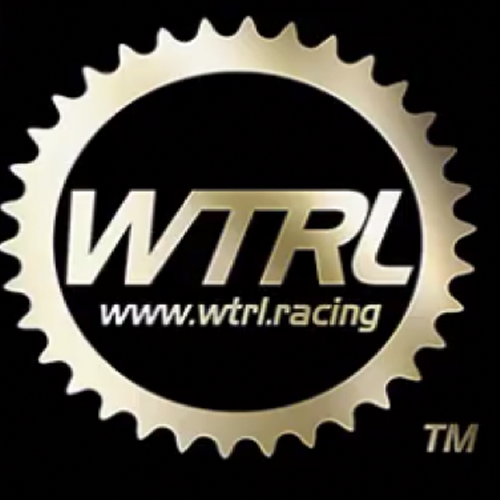 “Out and Back Again” Route Details (Watopia)

“Out and Back Again” is a route which is quite flat… until it isn’t. Released as part of Zwift’s Fuego Flats desert expansion, this oddly-named route isn’t an out and back at all, but rather two loops connected in a figure 8-style course.

This should be a popular race route given its length and mostly-flat profile punctuated by two distinct climb sections. 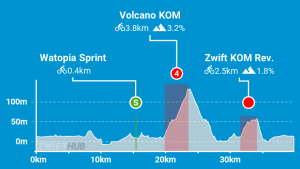