DECEMBER RIDER OF THE MONTH 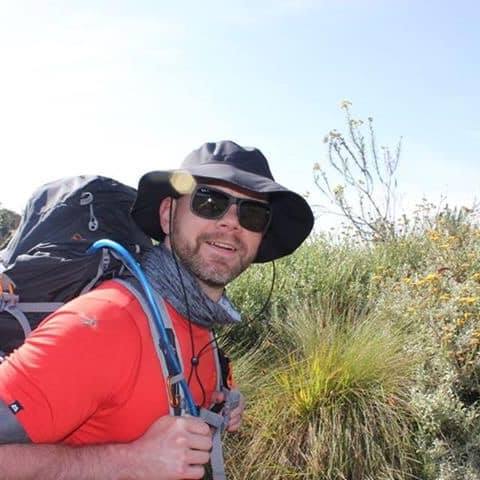 Your December rider of the month, Jason Byles!

A little bit of positivity to end the year with a bang.

Something new we will introduce to the team will be Racer of the month which members will be able to vote on. This won’t necessarily be the best rider but someone who maybe goes the extra bit to show some commitment to the cause, or some good improvements.

It’ll be our chance to have a bit of light-hearted fun at the winner’s expense.

For the inaugural month I would proudly like to present the prize to Jason Byles who does so much to make this team what it is. Not only does he do most of the admin but he finds the time to sort out the TTT and even race as well. That’s before we mention the successful charity ride earlier in December.

Own an Atom? Ready to join the exclusive (yet very inclusive) Atom Racing Team? If so, click below to join our private Facebook group…